Five Reasons You Need Cyber Insurance if You Have E-commerce 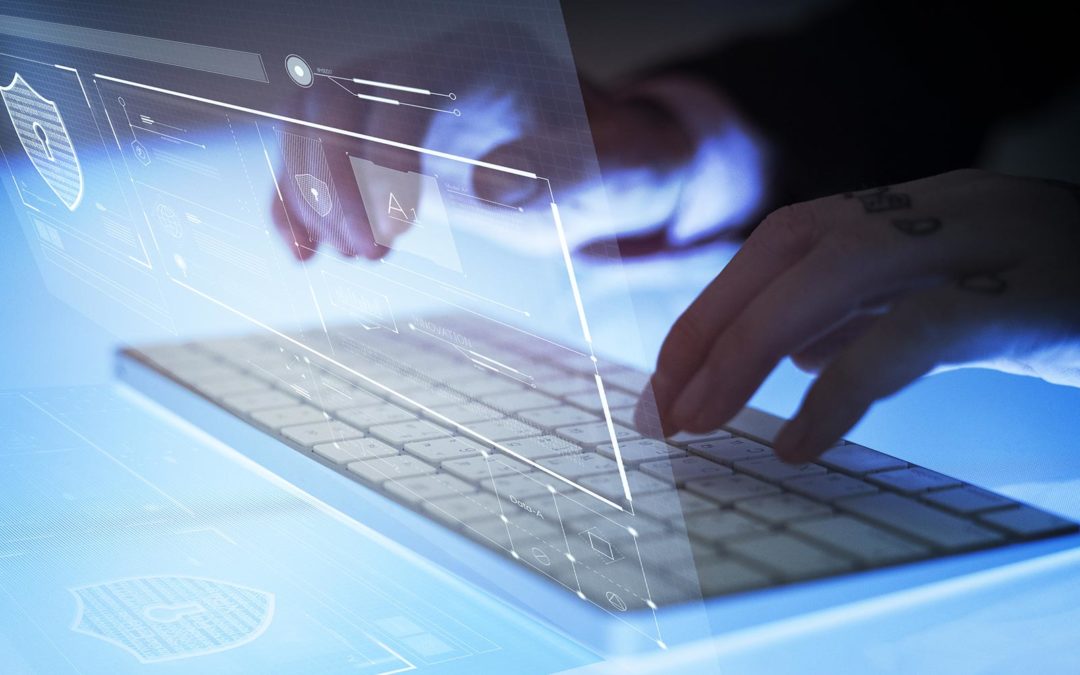 Accepting credit cards is the norm of any e-commerce business. Hundreds or even thousands of customers may be swiping their cards via your company’s website on a daily basis. When this information is breached, the online retailer typically has the responsibility to notify each of the respective parties. Additionally, the forensic investigation costs analyzing the extent of the breach, accrue rather quickly.

As an online retailer, when your system or website goes down, your business goes down. This results in a massive probability of lost profit as you are unable to sell goods and perform transactions online.  Additionally, the behind the scenes day to day operations can be effected if employees are unable to access programs they rely on for their daily activities. This stoppage can cripple a business and needs to be covered.

E-Commerce companies rely heavily on their reputation to make sure their customers return. A data breach can shatter confidence in an on-line retailer and will result in consequential reputational harm. This is an exposure a good cyber policy will cover.

When a hacker holds your business’s information or website hostage via ransomware, it’s called cyber extortion. There has also been a heavy spike in Social Engineering claims, where a third party tricks an employ-ee into transferring funds into a fraudulent account; also known as Funds Transfer Fraud.

The Payment Card Industry will fine online retailers for not taking appropriate steps to protect customer’s credit/debit card information. These fines start around $5k – $10k monthly and can go upwards of $100k – $500k monthly depending on the size of the breach. Additionally, a breached online retailer can be responsible for the cost of reissuing credit/debit cards and fraudulent charges on each stolen card. It can cost anywhere from $2 – $13 to reissue each individual card and $285 – $665 in fraud costs per card.

Alibaba
In November 2015, Alibaba, an e-commerce giant, found over 20 million of their customers’ accounts to be compromised after hackers obtained a database of 99 million user-names and passwords from a number of websites. The attackers used these hacked accounts to place fake orders and also sold the accounts, so they could be used for fraud. While the attack started in mid-October, it was not discovered until November.

Acer Service Corporation
In 2016, the computer manufacturer, Acer identified a security issue involving the information of certain customers who used their e-commerce site between 5/12/15 and 4/28/16, which resulted in unauthorized access by a third party. The information compromised included names, addresses, card numbers, expiration dates and three-digit security code on the back of cards. The extent of the breach is not yet known.

Park ‘N Fly
In 2014, PNF confirmed they were victimized in a data breach affecting payment card data processed through its e-commerce website. It was “determined that the security of some data from certain payment cards that were used to make reservations through PNF’s e-commerce website was at risk.” The data at risk included the card number, cardholder’s name and billing address, card expiration date, and CVV code. Notification, Forensic and Cred-it Monitoring costs were assessed.

Staples
Office-supply retailer, Staples.com, was breached in October 2014 due to a specialized piece of malware that exposed over 1.2 million credit cards including the cardholder names, actual card numbers, expiration dates, as well as the three-digit credit card verification code. In response to the cyber-attack, Staples offered customers free identity protection, credit monitoring, identity theft insurance, and a free credit report.

Bittle Armstrong “shops insurance” for our customers so that we provide you with the best coverages at the best pricing options. Our independence means we represent more than one company. This is a direct benefit to you as we provide our clients with better coverage options, insurance premium rates and guidance for your insurance portfolio. Call us today and our talented team will get to work for you.

Contact Bittle Armstrong Insurance today. Our dedicated and professional agents can potentially save hundreds or even thousands of dollars on your cyber/ecommerce insurance premiums. Simply call us at (479) 443-0808, email us at quote@ba-ins.com or a visit to our office at 3887 North Crossover in Northeast Fayetteville.

Ready to Request a Free Quote?